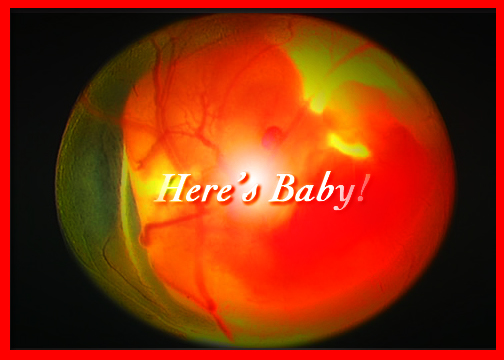 A friend of mine is about to give birth to her first child. As she has her first contraction, it makes me think of what it is like to create life and to be responsible for it until it is responsible for itself. It’s a hard concept for me to wrap my head around. I’ve never really been someone who awaited playing ‘house’ after school when I was a kid. I liked my barbies, yes, but I liked them achieving fame and changing the world and doing extreme sports. I liked them solving the puzzles of the universe and traveling.

Being a mother? Let’s say it was low on the list of priorities. Like, real low. After all, you don’t need an education to do it (i.e. anyone with the right chemistry is pretty much overcrowding the world as we speak). All in all, overpopulation convinced me early on that adoption was the solution.

Having seen my friend creating life is one of those things that made me open my eyes in wonder. The ability of all these liquids (or goo as I like to think of it), in a living apparatus, at a certain temperature and environment, to create a living, breathing baby, is magical. It’s the most natural and fantastic thing in the world. It puts the mother directly in touch with the primordial ooze. And if Jesus was divine for making a feast from a few loaves of bread, then making a child from goo definitely makes the mother pretty godly.

So, maybe having kids is more than meets the eye. It’s definitely something I won’t look down on anymore (guilty as charged! :P). In my defense, I only looked down on people who don’t plan their families and have to put their child through living hell for the sake of survival (or sometimes selling them off in order to survive themselves!). It’s hard to find adequate justification for people putting acid in a kid’s eyes so they can beg for food. All those kids, left on the street or waiting for someone to claim them in an orphanage, thinking they aren’t loved or wanted! It breaks my heart. Kind of takes the whole divinity right out of giving birth doesn’t it?

OK, so before I convince myself that adoption is the key again, I’ll end this blog.