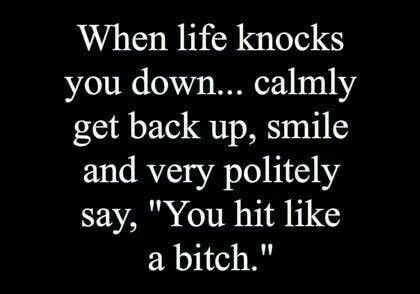 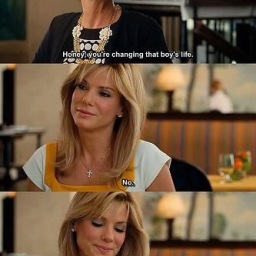 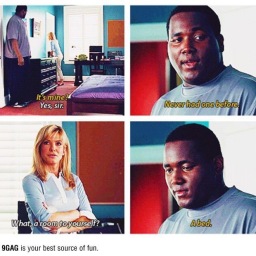 I wanted to share an interesting experience I had today around 7 PM. Four of us were hanging out doing different things (mostly looking up fun things to do on a Friday night or contemplating what to wear) and passively had The Blindside playing in the background. No one wanted to watch the serious film. It was Friday, hello!

But the movie continued to play.

Different dialogues in the film brought different people in front of the TV until all of us were huddled around it smiling (or tearing up) over the awkward interactions between Leigh (Sandra Bullock) and Michael (Quinton Aaron).

For the rest of the one hundred and ten minutes, no one moved (except for me, I blogged this during the commercial breaks 😅). We engulfed that story hook, line and sinker.

11 PM came and we had our #TGIF moment. And it was in our loungewear, crying  and laughing along with the characters of the inspiring film, in front of our TV.

That’s the magic of a powerful script with incredible storytelling…

That’s the magic of movies. ❤️