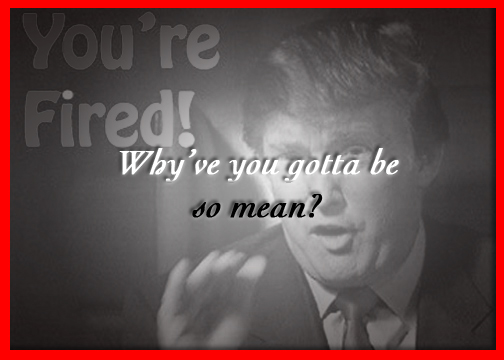 “[Y]ou must admit that the genesis of a great man depends on the long series of complex influences which has produced the race in which he appears, and the social state into which that race has slowly grown…. Before he can remake his society, his society must make him.”
—Herbert Spencer, The Study of Sociology[10]

Have you noticed today’s ‘great men’ (or at least the people that define today’s society)? Well, I’m going to name-drop now. Steve Jobs (who liked to think different at the cost of his employees’ egos), Donald Trump (they guy’s got an empire, a pageant, a show, a pretend-candidacy for presidency and his own rap song), Michael Zuckerberg (David Fincher’s version, at least) , Tony Stark (our very own fast talking, nuclear weapons expert who likes to save the world for kicks, gets all the girls and drives killer cars), Simon Cowell (producer-millionaire who practices the pouty frown as frequently as Victoria Beckham), Gordon Ramsay (Satan’s very own cook) and more locally, your local stud. The point? More and more people who are defined as ‘jerks’ are now being idolized for their bank balances, success and their attitudes.

It’s true, we don’t quite like sweet (it always carries additional calories). But our calorie cutting has caused an explosion of people who are mean/ sarcastic/ belittling because they mix it with being truthful. That, and the fact that they are in love with themselves (examples above: case in point).

Maybe we think being nice on the outside is overrated. And maybe we feel that brilliance is a near-autistic trait which can only be achieved with social inappropriateness. Maybe it is. I’m sure the writers of House, MD will vouch for it.

But worshipping these social pricks maybe a bad idea for the average. After all, if you’re not a genius, no one is going to take your crap. In fact, if you are average, you better practice your smile because it’ll get you through your job interview, through your dinner and definitely through your first date.

So, perhaps we shouldn’t renounce the sugar just yet. Jerks may make interesting character studies in movies but they usually end up lonely (there is only so much whip-lashing your acquaintances/ friends/ family will take before they embrace their mediocrity and leave). Super human or not, we all need each other to feel relevant and loved. And nothing brings people together like coffee, cake, cocktails and kindness!